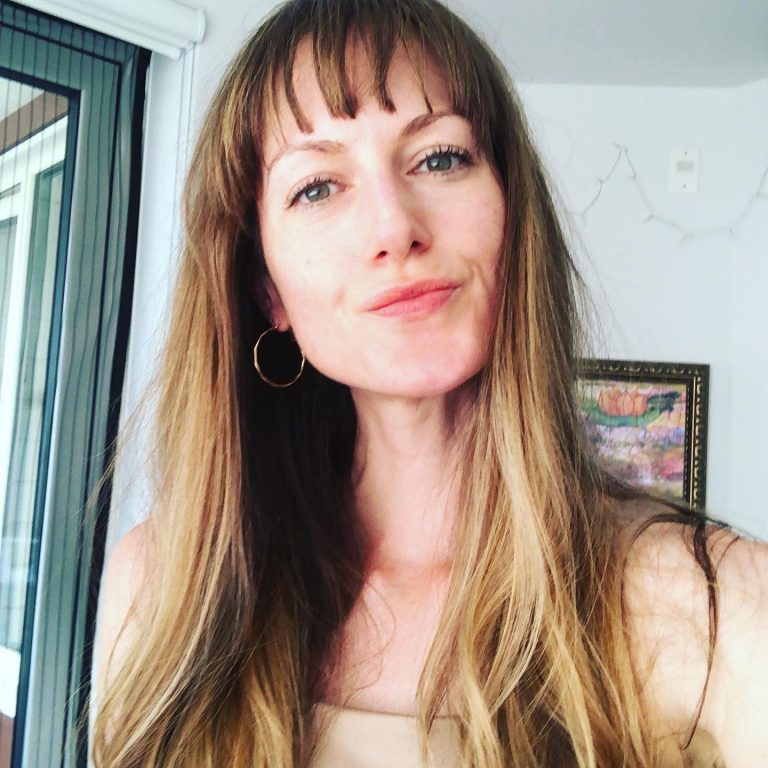 You can be more than just ‘one thing’

When I decided to start this blog, a few things went through my mind. Some thoughts were exciting and inspiring ones, while others were more critical and judgmental. You can probably guess which ones were the loudest (hey, Ego! what’s up?!).

What stuck out the most was a repeating block I’ve run into a number of times throughout my life: Another venture? Really? Brianne, why can’t you stick to one thing?

Maybe you can relate.

If you read my resume, here’s what you’d see:

When I was in my early-to-mid twenties, I was bent on pursuing an acting career. I went to NYU and Lee Strasberg for training, and stayed in NYC for many years, chasing that dream. However, it wasn’t really working for me. I hated auditioning, and something just felt “stuck.” It wasn’t until I started writing my own plays and shifted to creating my own projects when things started to feel more aligned. Suddenly, I was less interested in acting and more excited about writing. Despite this new feeling of belonging, authenticity, and awesomeness, I still felt embarrassed that I didn’t “hack it” as an actress. When I made the difficult decision to move from NYC back home to Toronto to recalibrate and focus more on writing, I was drowning in shame. I didn’t know how to process the letting go of a dream that I thought I was “meant” to do. Was it okay to release one dream to say YES to another? Or did that mean I was a failure?

The respective answers: Yes, and absolutely not!

It’s taken me a while to get here — lots of self-acceptance and surrendering — but as my work/life experience has taught me, it’s this: I don’t think we’re here to “do” one thing if that doesn’t feel true to us. Yet…we’re conditioned to think exactly that. Stick to that one job, that one goal. Follow it through no matter what — that’s what “winners” do. Cling onto stability. Do the SAFE thing. If you’re not moving forward it’s because you’re not working HARD enough. You can only truly invest and focus on ONE thing to be a true success. You can only have ONE passion, ONE purpose in life. And never, ever quit!

I call bullshit on alll of that.

Because when we feel alive and connected to our passion/soul’s work, we ALL thrive. 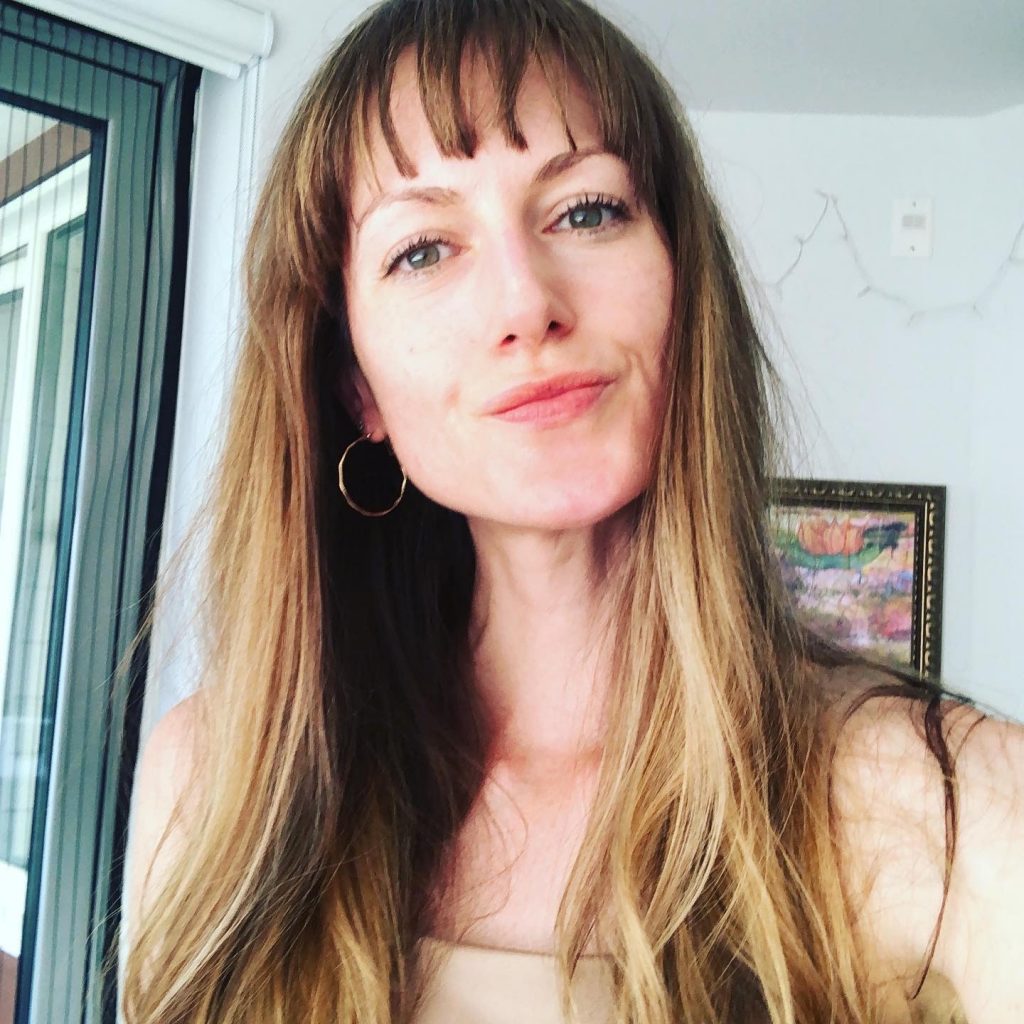 I know it doesn’t always feel exciting. As you can see from that ridiculously eclectic resume above, my “career” has criss-crossed across different industries, I’ve worn a lot of different hats, and I’ve worked at a lot of jobs that made me feel like shit. I felt like shit because I wasn’t listening to what I was meant to do, and deep down I knew this. I used to feel a lot of shame around this topsy turvy period of my life. Mainly I was caught up with the Q:  How come I wasn’t more “settled” like so many of my peers?

But here’s another thing: settling is overrated. What is settled anyway? Settled is defined as “to resolve something” or “to pay a debt” and I don’t know about you but I don’t want to spend my life feeling like I need to resolve something or paying a debt in order to feel fulfilled. That doesn’t sound very fulfilling to me.

I want my life to reflect who I am even if that doesn’t look like everyone else’s life: free, flexible, creative, adventurous, soul-stretching. I’m more okay with that.

Some people might want the routine. The stable job. Staying put in one place. Being really, really good at one amazing thing. The consistency that an expected life (if there is such a thing) can bring. Cool. I respect that. That’s probably what their soul needs in this lifetime. That doesn’t mean they’re settling — it means they’re doing what feels good to them.

But if you’re someone who thrives on change and freedom; who likes to mix things up; who has a lot of interests, then I want you to know that’s okay too. You don’t need to do one thing in this lifetime. In fact, you can probably integrate all of those passions into one totally unique creation/purpose of your own OR have them make up the beautiful different ingredients of your life’s pie. The thing is, YOU get to decide.

And, P.S., if you need to serve hot dogs and cut grass while you figure out how to go from point A to point B, that’s more than totally okay too. No shame. We must do what we can to survive in order to thrive. Sometimes we need time to process, to purge, to accept the end so we can embrace the beginning. But never doubt that you can DO what your heart desires. And if it looks different than everyone else? Then, good. That means you’re more aligned with your soul and doing YOU. And that’s way better than settling.

If there’s something you want to do that might feel out of the ordinary for you, then allow yourself to experience something extraordinary. If you’re holding onto an old dream that you’ve outgrown, let go. If you feel like you want to pursue a new wish, then jump with your whole heart and soul and expect some magic to catch you. 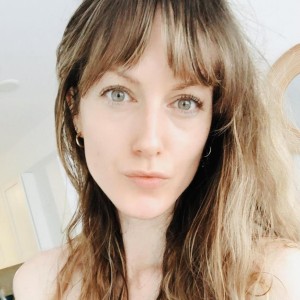