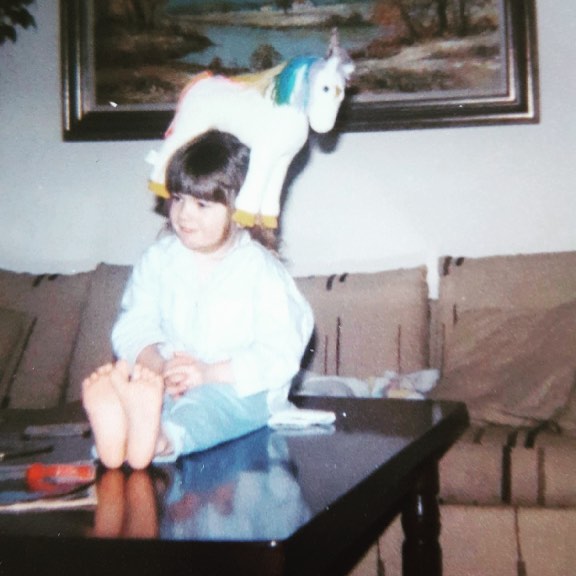 I’m obsessed with the cosmos, connection, and change. Like Ryan Reynolds, I’m a proud Canadian, which means I like to point out who else is Canadian, wear toques, and feel strangely proud that our side of Niagara Falls is obviously bigger and better.

I graduated from NYU with a degree in Dramatic Literature, Theatre History & Film Studies and studied acting at Lee Strasberg, and comedic writing at the Second City in Toronto. This all means I like watching movies, know how to creatively channel my intense sensitivity, and learned all things that are funny come in threes (so do deaths, oddly).

My writing has appeared in over 60 online publications, including The Washington Post, the BBC, Men’s Health, Elle Canada, and BuzzFeed. I’m also the author of two books published with Adams Media and Running Press, respectively.

As if writing isn’t enough to keep me busy and satiated, I also have a background in personal training and nutrition, and I’m a certified barre instructor and Reiki practitioner. What can I say? I’m as multipassionate as J. Lo!

I have a black cat named Olive and six plants named after the Friends characters — that is, if I don’t kill them soon. The plants, not the cat. Although she probably would deserve it. (Just kidding — she’s my world!) 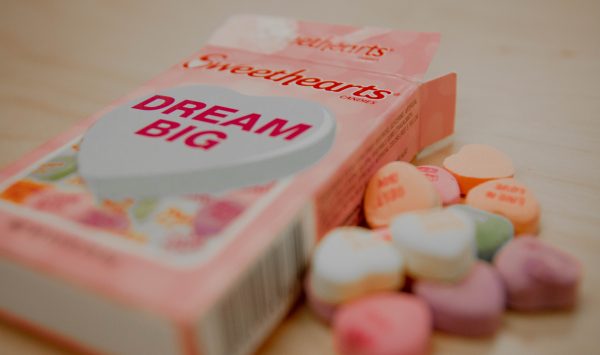